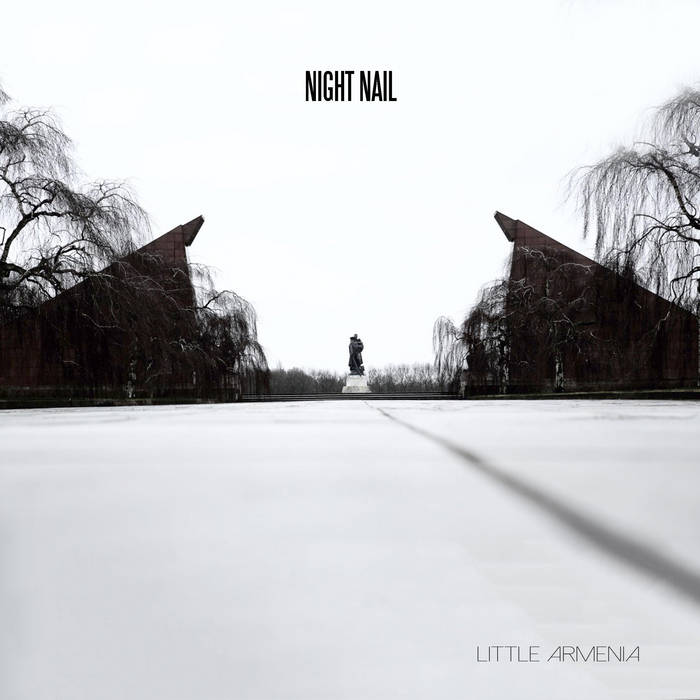 Los Angeles based post-punk outfit Night Nail is back with new music, and with it a captivating video in black and white. "Little Armenia" is set for release on April 4rd, and is the first single of their upcoming full length titled LA Demons, which will be released the following week, on April 10th via Cleopatra Records.

The title of the single is inspired by a small area of Los Angeles called 'Little Armenia.' This song was written & inspired by the dual nature of love; both a poison and a medicine for the heart.