from LA Demons by NIGHT NAIL 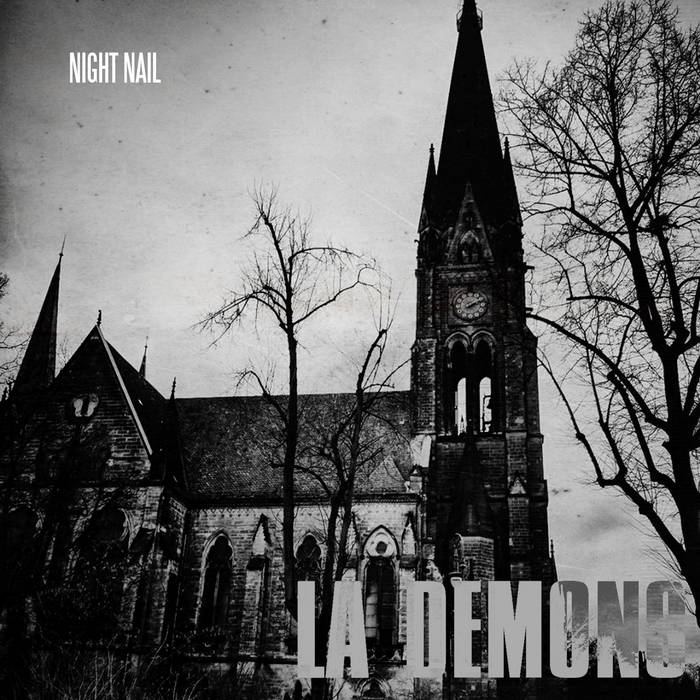