← more from
COLD TRANSMISSION MUSIC
Get fresh music recommendations delivered to your inbox every Friday.
We've updated our Terms of Use. You can review the changes here. 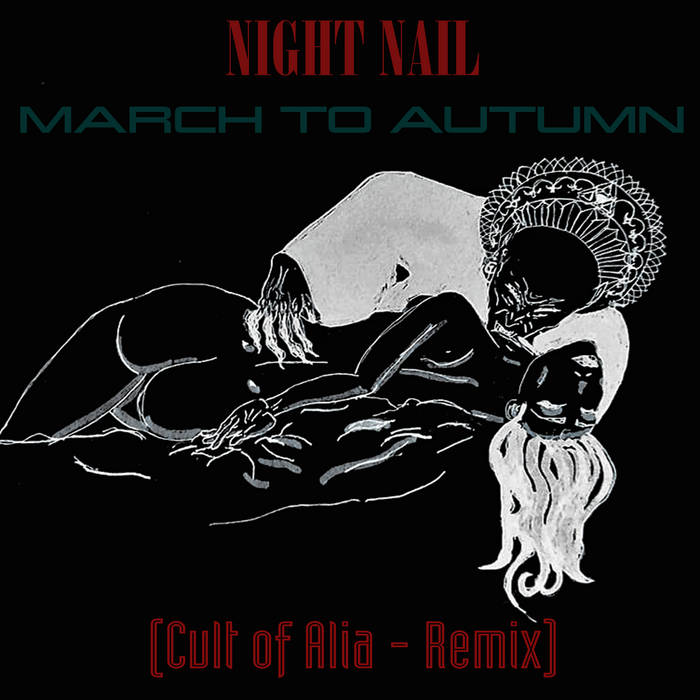 All music by Night Nail.
Published by Obscurity Forever Music ASCAP, 2021.
Mixed and mastered by Pete Burns, Night Nail, and remixed by Cult of Alia. Art by Alonso Gomez. Layout by Night Nail.

Berlin’s darkwave band, Night Nail, formed in 2013 in Los Angeles, CA. After releasing their self-titled EP and touring throughout the US, Night Nail moved to Berlin, Germany. In April, 2018, "LA Demons," was released on Cleopatra Records and their second album "March To Autumn," was released in Oct, 2020 on Cold Transmission. Night Nail is currently touring the EU and recording their new album. ... more